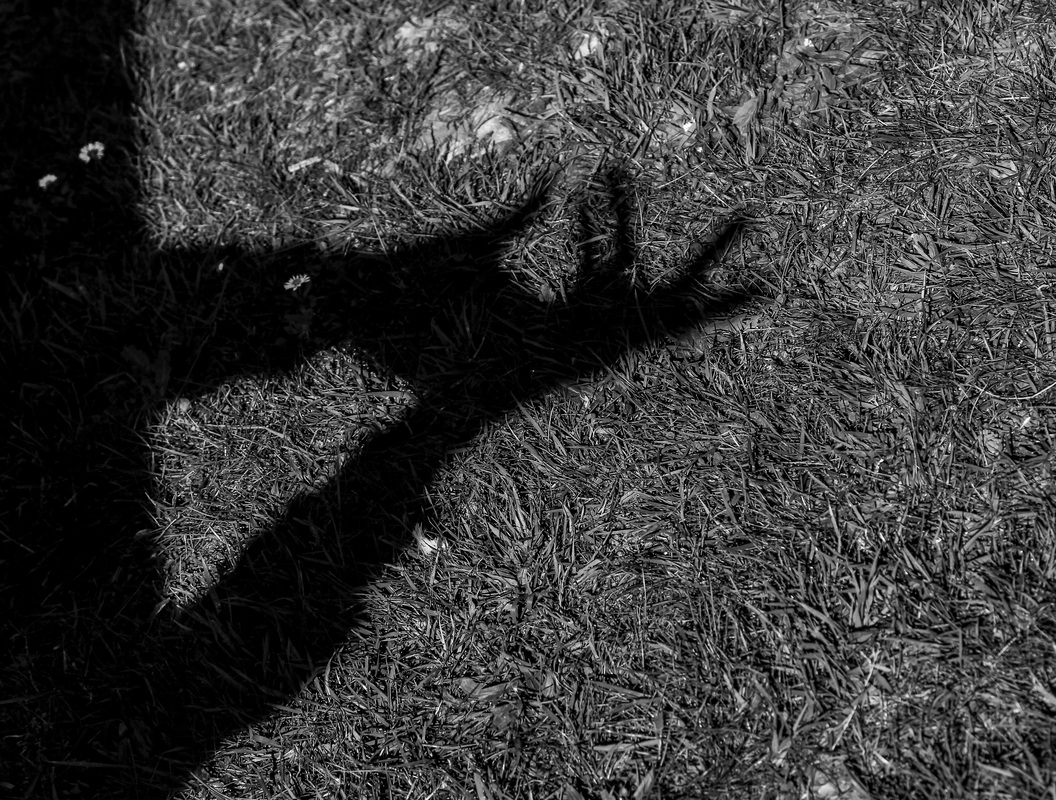 Biography:
Dinos Aristidou is an international artist, playwright and workshop leader based in the UK.

He has written and directed for the stage in the UK and overseas. He was writer-in-residence at The Gateway in Chester in 2000, commissioned to write the millennium production for the city of Chester, and in 2008 he wrote Milestones to celebrate Watford Palace Theatre's 100th birthday. He has written Orpheus for The Nuffield in Southampton, hIDe for Contact in Manchester and special commissions for youth theatres.

He runs the ‘Writing for and about Theatre Programme’ (New Writing South and Theatre Royal Brighton), now in its fourth year and has been a judge for best new play on the Brighton Fringe over the past few years.

Dinos has worked extensively for Birmingham Royal Ballet as Artistic Director of large scale learning productions produced on the Hippodrome Stage with live music from the Royal Ballet Sinfonia; Ziggurat In 2002 for the Manchester Commonwealth games; Safahr in 2003-4 performed in the Birmingham Hippodrome and Ballet; Cinderella in 2009-10; producing and directing a modern retelling of the Cinderalla story in collaboration with over 60 young people from youth centres around the city.

As creative learning director for UCAN Productions he has devised and led training programmes in devising, workshop leading and directing for visually impaired and blind young people. He was also a lead artist on the Erasmus+ European VISION project.

As a teacher trainer, presenter and education consultant he works extensively with the International Baccalaureate on curriculum, creativity and student centred inquiry.

As a playwright, his most recent play, ‘Leaves on A Line’ was commissioned by Forest Forge and toured the South East of England in 2015.

Biography:
​Liz Atkin is a visual artist based in London. Physicality underpins a creative practice with her skin as a primary source for corporeal artwork and imaginative transformation. Compulsive Skin Picking dominated her life for more than 20 years, but through a background in dance and theatre, she confronted the condition to harness creative repair and recovery. She creates intimate artworks, photographs and performances exploring the body-focused repetitive behaviour of skin picking. Liz has exhibited and performed her work in therapuetic settings, galleries and venues in the UK, Australia, USA and Japan. She aspires to de-stigmatise Compulsive Skin Picking, raise awareness and advocate recovery through public talks, specialist commissions, residencies and exhibitions. Her story and art has been profiled on BBC World Service Outlook, BBC Radio 4 Woman’s Hour, and BBC Arabic TV’s art programme Afaq. www.lizatkin.com

Biography:
Simon Darnley worked as psychiatric nurse before training as a cognitive behavioural psychotherapist. He then went on to train and supervise CBT therapists for many years before running the Anxiety Disorders Residential Unit.
Simon has been involved in the treatment, training and supervision of people with obsessive compulsive disorder (OCD) for more than 20 years. He has researched and published work on many anxiety disorders including OCD, irritable bowel syndrome and habit disorders.
He is also now head of Clinical Pathways for Lambeth Mood and Personality Disorder, managing a wide range of clinical services from first contact with mental health services (CMHTs) to specialised psychotherapy for one of the largest boroughs in the country.

Biography:
Olga Masleinnikova is a choreologist, choreographer, movement director and lecturer whose layered, multidisciplinary work on transformation combines
Laban’s contemporary developments and psychophysical practices. She trained at Trinity Laban, Goldsmiths University and holds a MA in Theatre Directing from INSAS in Brussels.